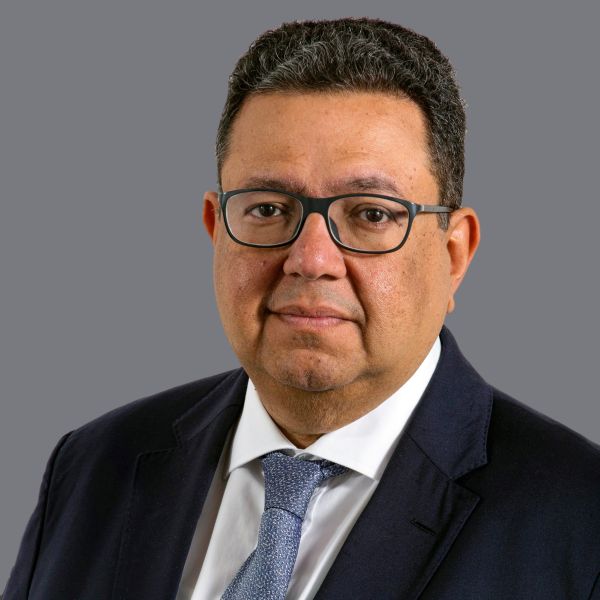 Ziad Bahaa-Eldin is an attorney-at-law and expert on financial law, governance, compliance, and economic legislation. He is the Managing Partner of Bahaa-Eldin Law Office in cooperation with BonelliErede, a business law practice in Cairo, Egypt, as well as the Senior Partner in Thebes Consultancy, an Egyptian regulatory and compliance consulting firm.

Dr Bahaa-Eldin  is non-executive member of the Board of Directors of Arabian Cement Company, AXA Egypt, MTI Holding, Hassan Allam Holding, Samcrete for Industrial Development, Saray Capital (DIFC) and National Bank of Egypt (UK).  He is a member of the Board of Trustees of the American University in Cairo and of the Ahmed Bahaa El Din Cultural Foundation.

Dr Bahaa-Eldin received his Ph.D. in Financial Law from the London School of Economics (1997), an LL.M. in International Business Law from King’s College London (1989), a BA in Economics from the American University in Cairo (1987) and a Bachelor of Law degree from Cairo University (1986).